← back to
ESP Institute
Get fresh music recommendations delivered to your inbox every Friday.
We've updated our Terms of Use. You can review the changes here.

The Lost Art Of Wandering 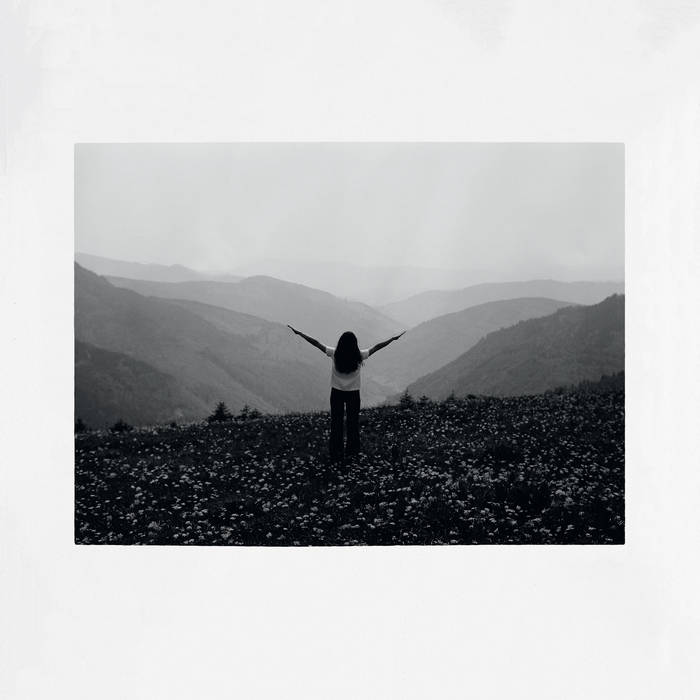 tautegory How I like my country: no words and with a theremin. More evocative and emotionally poignant that way.

Joe Borreson Supple warm pedal steel provides the heart of Raymond Richards gorgeously underrated instrumental album of place name/road trip songs of wonderment. Thankfully there are more textures than just the mighty pedal steel, with drums, piano, tasteful keys, and rhythm guitar melodies rooting it all down. Touchstones are Daniel Lanois, Chuck Johnson and Bill Frisell. Earthy music to take on your next drive toward vast open spaces or to create some in your mind with you eyes closed. Favorite track: IDAHO FALLS, IDAHO.

howlerchj Just a beautiful body of work. Hats off.

kenny wisdom Hard to pick a favourite but this is doing it this morning folks..x
Favorite track: PARADISE, CALIFORNIA.

This album is completely magical. Transported as in a dream. Thank you for this interior travel. Favorite track: PARADISE, CALIFORNIA.

Chris Lowry What's not to love about this sonic gem? This album transcends all of the stuff I've heard from him in the past. Say it with me, ladies and gentlemen...Ambient Pedal Steel. I am a huge sucker for good pedal steel anyway, and this is right in my wheelhouse. There is no way anyone can just listen to a track here and there. It DESERVES to be heard in its entirety in one sitting, when the needle hits on side 1 then flipped over through side 2. It is an emotional trip to the feels. 10/10 Favorite track: LIVERMORE, CALIFORNIA.

In the late 90’s, east-side LA was in the throws of a post-indie explosion; a network of stoned bands ranging from neo-psychedelia to pseudo-country overran Spaceland (our generation’s Troubadour) and the local Silverlake Lounge. I was playing freakbeat records twice a week in dive bars, half of Spacemen 3 was crashing at my house (my drop-out roommate was Sonic Boom’s tour drummer) and it was during this blur that I met Raymond Richards, a clean-cut all-American pedal steel guitarist playing in Mojave 3 (the country-tinged 4AD side project of shoegaze royalty, Slowdive). I was instantly swept off my feet, head over heels in love with Raymond's weeping tone — the most chill-inducing, emotionally responsive dialog I’d had with music since discovering Satie as a child — it was then and it is now, truly haunting. After a year of personnel trials, my roommate and I stole Raymond for our own band, and not only did he smother our songs with his enchanting steel, he was virtuosic with a variety of atypical instruments such as baritone guitar and theremin, he utilized them all. The band was short-lived — I split to jam with Ariel Pink, Raymond fled to Portland, then me subsequently to New York City — but in founding the ESP Institute years later, there was always a recurring mental note; "we must make Raymond’s pedal steel album." I had managed to wrangle his blessed performance on a remix for Project Club’s 'El Mar Y La Luna', but it took almost a decade until I once again wore the producer hat and we began working on 'The Lost Art Of Wandering', a title borrowed from Sam Shepard’s 'Stories'. Spiritually candid, expansive yet enveloping, this is the strung-out, visceral country music that simply radiates from Raymond. Each song is his set of coordinates in a vast open terrain, holding a sentimental familiarity, a truthful longing for the simple comforts that diffuse life’s complications, a place to get lost.
—Lovefingers

Bandcamp Daily  your guide to the world of Bandcamp

sndtrak stops by with an Album of the Day Feature of his most recent release, FLIPS V1: Triple Lindy